Is Lack Of Education Really An Obstacle? 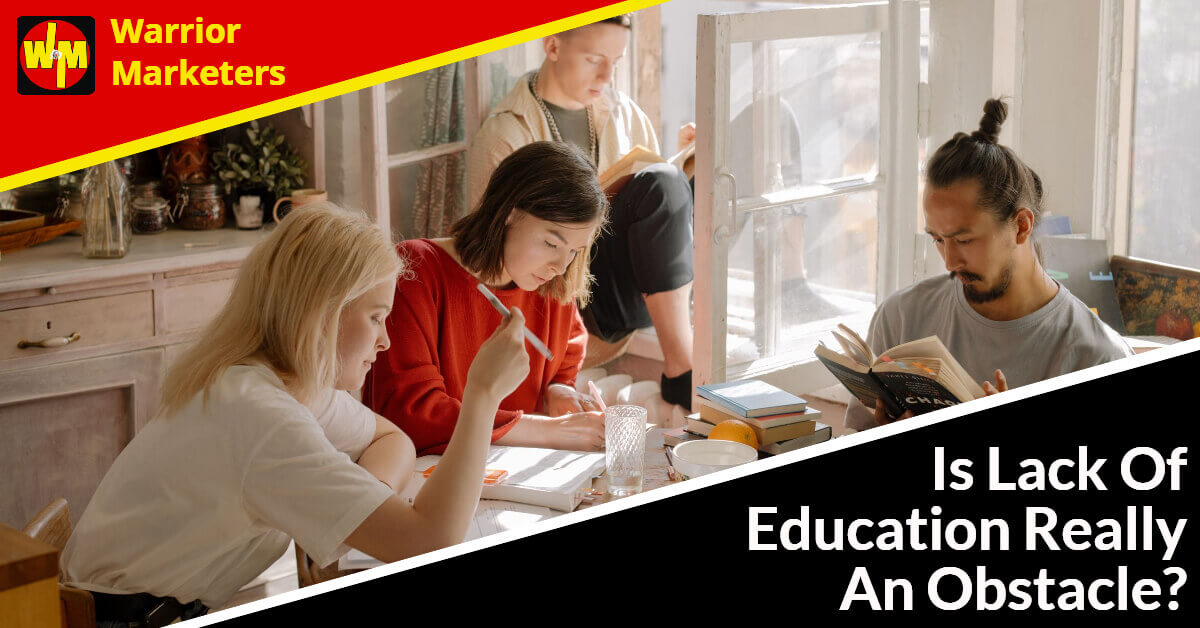 Do you worry about not being clever enough? If you are like most people, I’m sure that this fear has cropped up at least once in your life and it can be difficult to overcome or come to terms with.

If you don’t have a certain skill and are looking to get into a certain field, it becomes an immediate obstacle to getting your foot into that industry. It’s something that holds a lot of people back from realizing their dreams before they have even started and that is a real shame.

Today, there are more opportunities than ever, to get the needed training and you don’t necessarily need to go to college to get it.

By some measures, ten thousand baby boomers are retiring each day. What this means for those still in the workforce is companies are left with a gap in resources.

These resources need to be filled. In the past, if you didn’t have the skills to fill that gap, you were stuck, because there were plenty of people that could step up with the right skills.

But, with the mass exodus of one large group of people, companies are less stringent about strict college requirements. If they aren’t now, they soon will be.

It’s a matter of common sense and economics. If you have a shortage of skills, you are going to be more lenient in who you find. This means that you can train yourself and approach companies to present your new skills. You won’t need a degree, nor will you need much experience.

And in some countries, the barrier to acquiring a degree has been pushed so low that it means it isn’t worth anywhere near as much as it once was which is a real shame.

You need to be aware that if you don’t have that degree you may have to start out at a lower salary while they are training you.

But, when you get the needed training and some experience under your belt, you will be in a better position to negotiate. Experience beats qualifications any day and that is become even more so in the modern work place.

It is possible the company training you will require you to stay for a predetermined amount of time. You will need to decide if this is acceptable to you. Remember, it’s about getting your foot in the door.

As far as where to find the training, believe it or not, you can start with YouTube. They have many training videos that can give you some beginning advice and instruction. When you go through some training, then you can step up your efforts and look for more advanced instruction.

At this point, it’s a good idea to get on some mailing lists related to the field you are trying to break into. Involve yourself in forums as this is a good way to get familiar with the influential people in your field.

Consider starting a blog related to this new field so you can add credibility to your efforts. Maintaining a blog shows you are serious about committing to the field.

And don’t be put off by anyone or anything; there are plenty of people out there who have become great successes despite poor education or some other type of obstacle.

They often look like they have it all and it was handed to them, but more often than not, that is far from the truth.

Here are a few to inspire you…

Examples Of People Who Overcame Obstacles 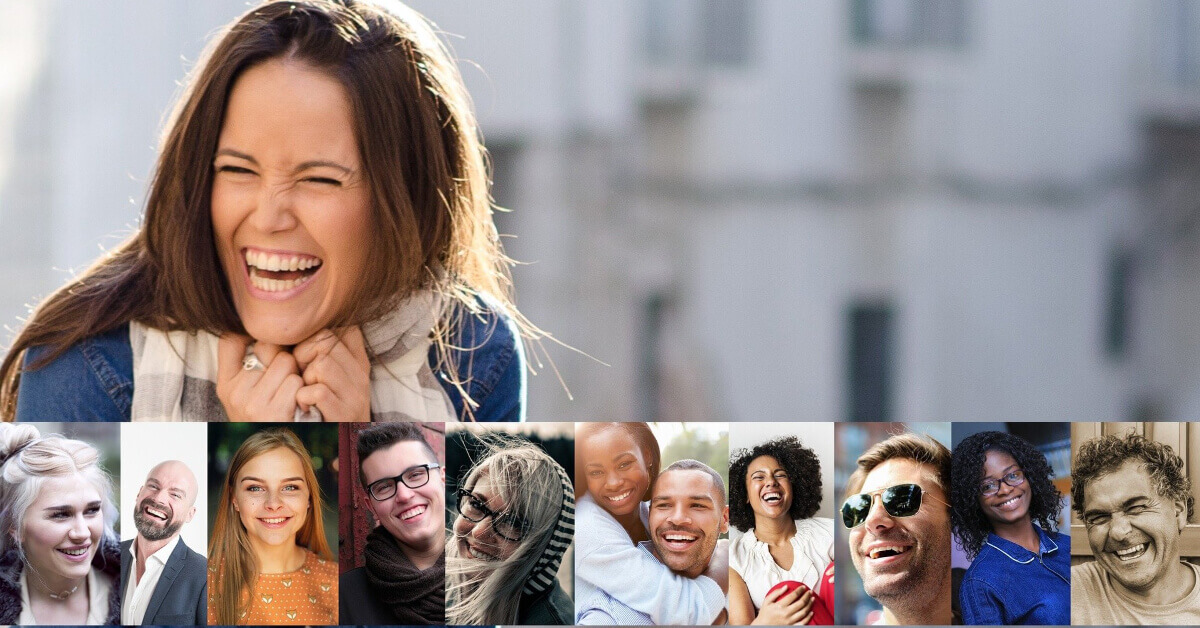 The following people are well-known and have overcome obstacles at some point in their lives. This article profiles what types of obstacles they faced and how they became who they are because of them.

If there is any story that can help people overcome obstacles, it’s that of Helen Keller. Here is a woman who went deaf and blind before she turned two from a sickness. Others may have sheltered themselves from the world.

With the help of Anne Sullivan, who became her governess and companion, Helen rose above her obstacles and learned how to help others in similar situations like hers.

Helen became a renowned author and speaker, which was incredible during her time. People with her type of disabilities were not expected to do much. She became an activist for women’s suffrage among other causes.

To say that Abraham Lincoln had a lot on his plate is probably the largest understatement in history. He lost his mother when he was still a child and his family lived in poverty.

He taught himself law and went on to become one of the greatest presidents in the history of the United States.

But, he dealt with severe depression. Some believe this is what defined him and it led him to greatness. He focused on what he could control and understood what was beyond his control.

The war was a difficult time for him, but he persevered. Even his enemies admired the man for what he accomplished.

The author of the Harry Potter series, J.K. Rowling, struggled before becoming well known. She was divorced and living in poverty with her daughter in Scotland.

This low point in her life was both depressing and revealing. She used the pain at the time to transform a concept she carried with her, i.e., the concept of Harry Potter, into an epic series. You are unlikely to find too many people who are not familiar with this story.

Her example is one of not giving up and writing during her low point. Where others would simply feel sorry for themselves and continue to live in poverty, Rowling wanted a better life for her and her daughter. So, she persevered and catapulted to success.

As you can see from the profiles in this article, these people overcame their obstacles and went on to greatness. It is within us all to do the same, as long as we are willing to do what it takes to get there.

And having a strong mindset is critical to any attempt to staying focused and motivated to achieve greatness and overcome life’s obstacles, so click on the featured resource below to get a free report on how to develop a strong mindset. Download, it read and take action 🙂

How To Write Effective Emails That Make Money 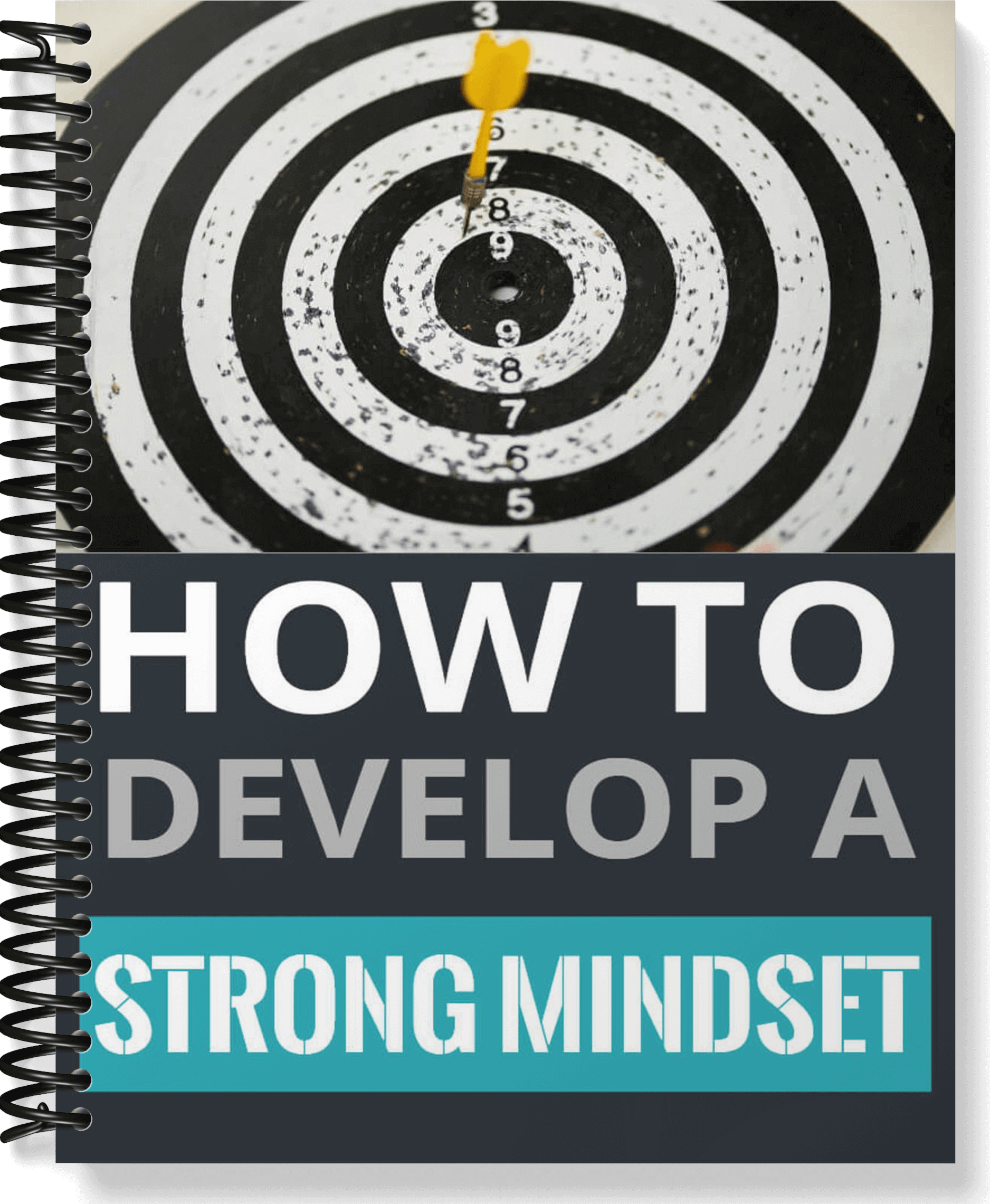 Get Your Free Report On How To Develop A Strong Mindset...

Just enter your details in the form below and we'll send you the free report which expands upon this article.

Just enter your name and email below to get instant access!